The Importance of Testing for Radon on Upper Levels

The EPA and most State Health Departments urge that every home be tested for radon on the first level living area of the home. However they have fallen short in educating people about the importance of testing for radon on upper levels, which can have higher radon levels. 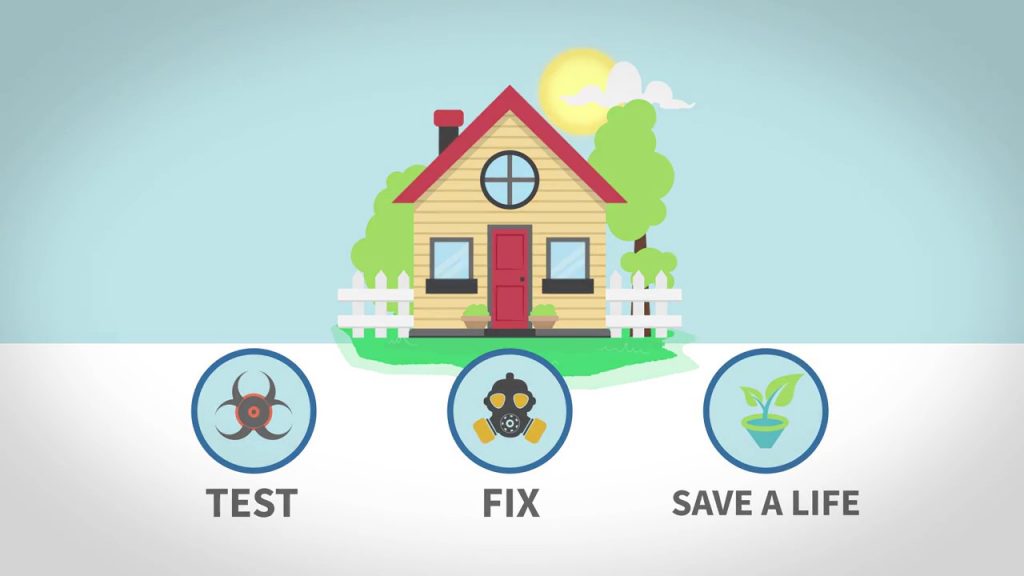 I’ve tested radon in hundreds of homes as a home inspector and radon mitigation contractor. The vast majority of those tests have been conducted in basements or the first floor of the home.  On occasion however, I’ve done radon testing on multiple levels of the home simultaneously. Those test results have often shown the highest radon present in the uppermost level.

Most professional radon testing is performed on the lowest living level of the home or a basement if present. That is what we are taught to do. In Central New York most radon tests are done in the basement, even if it is not a living area. So it is a common practice in Central New York, and many parts of the United States and Canada that most home inspectors will perform the radon test in the basement level even if it is not a living area, if that basement could be used for any type of activity, such as a workshop or laundry room, etc.

The reason behind this is that, it is is generally understood that radon, being a heavy gas, is highest in the lower level of the home. And I have found that this is generally true most of the time, but far from all the time. Testing for radon in the lowest livable area is a good start, but often testing for radon on upper levels can reveal an even higher radon level in an upper level of the home. Most people don’t realize the radon level can vary a lot from room to room and from one level to the next.

Over the years I have conducted radon tests on multiple levels of homes at the same time with some surprising results. In a newly constructed home a few years ago, we tested the basement, first floor and second floor during the winter, the house was closed up tight and forced air heating system was heating the home. The unfinished basement radon level was slightly above 4 pCi/L, the first floor was lower at just above 2 pCi.L and one of the second floor bedrooms tested at above 8 pCi/L. I have seen similar results in other homes, including my own 1820’s farmhouse which had radon level of 17 pCi/L in the unfinished, stone wall and dirt floor basement; 3 to 5 pCi/L on the first floor and 11 to 13 pCi/L in the upstairs bedrooms.

The type of home construction, the insulation and air sealing of the home, the time or season of year, the type of heating system all play a part in the radon levels in a home and can vary greatly from season to season as well as from floor to floor or even room to room. For these reasons it is not a bad idea to do a little extra testing for radon on upper levels, especially if you live in a high radon area, or have done one test already that indicates elevated radon on a lower level.

Testing for radon on upper levels is important because for most people the amount of time spent in the home is much greater on the upper levels, especially the level of the bedroom(s). If the radon level is higher on an upper bedroom level it will usually mean greater exposure to high radon levels. Higher radon levels discovered by testing on upper levels may indicate the need for radon mitigation or reducing the radon that was not recommended or realized with prior test(s) at a lower level.

If you have experienced higher radon levels on upper floors in your home, please share your results on testing for radon on upper levels in the comments section below. Thanks for reading.